Works begin to relocate utilities in preparation to construct a new Transport Interchange at Wickham in Newcastle.Darren McErlain Reports.

The debate to close the rail line in the Newcastle CBD has been raging for decades. Not only does it divide the city. It also divides public opinion.

“Because it has been separating the town and I think there needs to be a openness between Hunter Street and the Honeysuckle Development.”

The truncation is a part of the State Government’s plan to revitalise Newcastle and reconnect the harbour and the city. Preparation work is now underway at the Railway Street Level Crossing ahead of the truncation on Boxing day. Trains will terminate at Broadmeadow while a new Interchange is built west of Stuart Avenue.

Telephone, Electricity, Water and Gas services are now being relocated with surveyors working at the Railway Street crossing in Wickham. Contractors are using special equipment to detect utilities underground whilst workers on other locations closely inspect the corridor and note down their findings.

The reality of the project has set in for Newcastle residents as they turn to social media to celebrate the news;

Meanwhile plans to revitalise our CBD have been opposed by Hunter Valley residents who commute regularly to the CBD by train. Present of Save Our Rail Joan Dawson says despite the truncation’s progress she believes the rail line will not close and is determined to keep it open.

“We don’t feel that it’s inevitable that it will close, what’s been done now is very prelimiary work, it’s just clearing a piece of ground that could be used for stabling and so on. We are in the process of being part of the inquiry that’s being set up on the decision.” [Joan Dawson]

Despite the public opposition, NSW Trainlink have have advertised a 12 month contract for a manager to develop plans and manage the project.

Heavy machinery will be delivered to the Morrow Park Bowling site in preparation to host demountable site offices for the project. 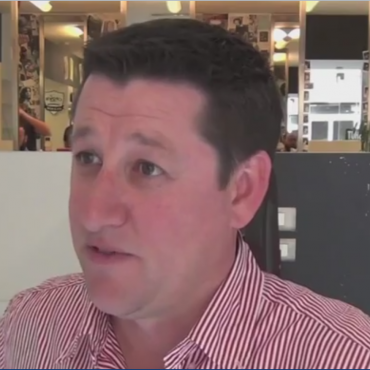 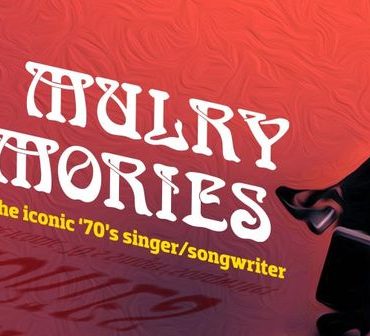 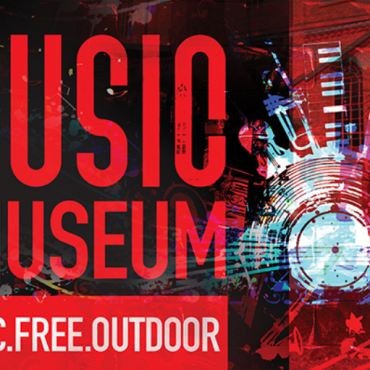