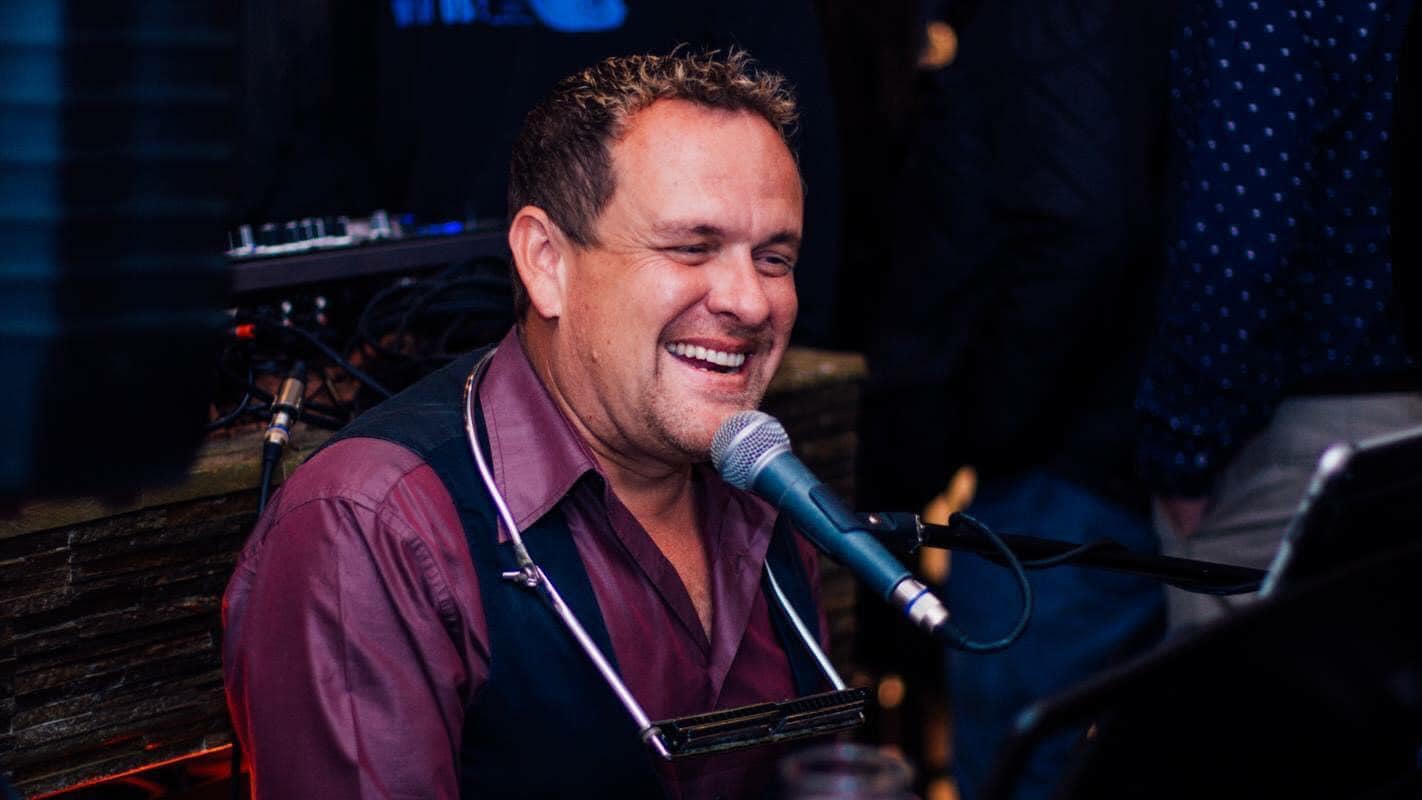 Paul is on air between 1pm and 4pm each weekday. Paul is a Novocastrian who started his music career at the age of 16 performing at Babbingtons at the Apollo before moving on to Fairstar The Fun Ship and numerous other ships around the world.

Paul is now based in Newcastle following a decade of touring USA, the Caribbean, Central and South America, The Baltic as well as a year-long residency on the beautiful Costa Del Sol in Southern Spain as well as residing in Brisbane and the Gold Coast. He has been dubbed favourite piano vocalist across 4 international cruise lines and 3 international 5-star hotel chains.

You may know Paul from his residency as Pianoman at the Kent Hotel. This gig lasted ten years.

Paul continues to perform at venues around Newcastle & Hunter valley as ROX the Pianoman.

You may when he is performing by visiting his page on GENR8 then click on the microphone icon. 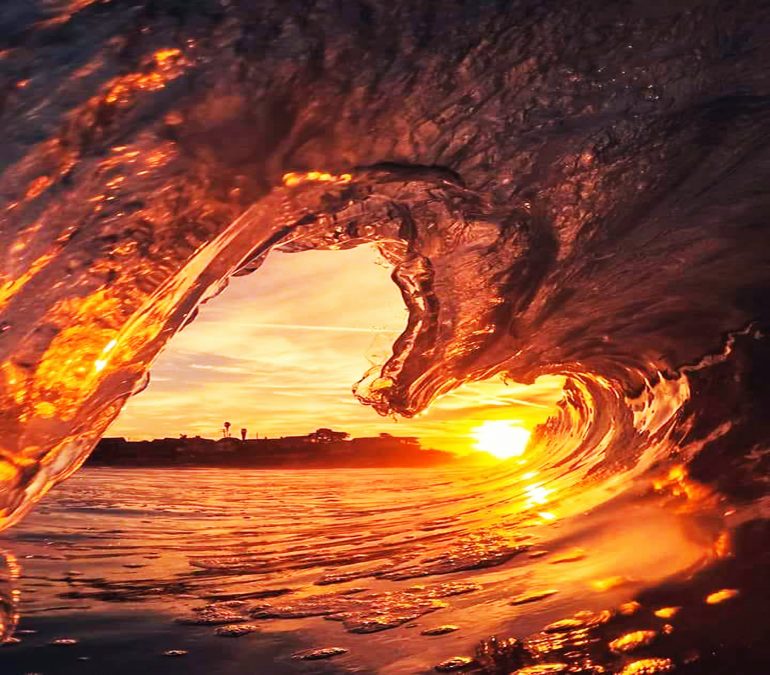 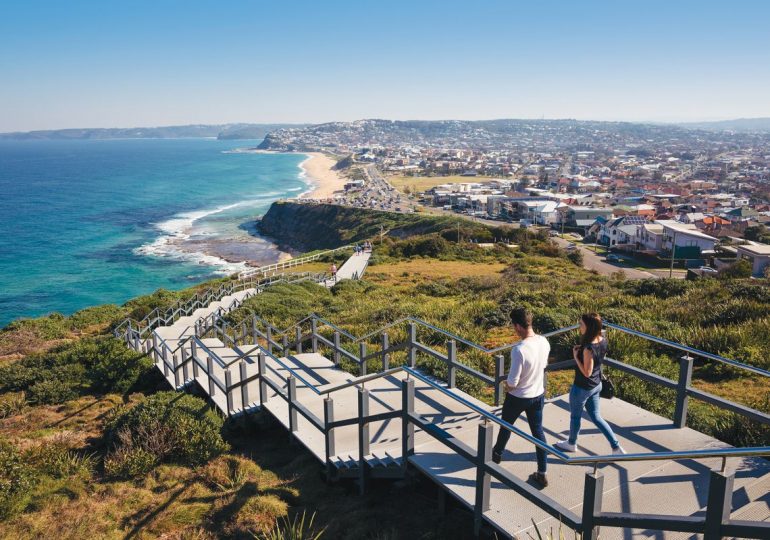 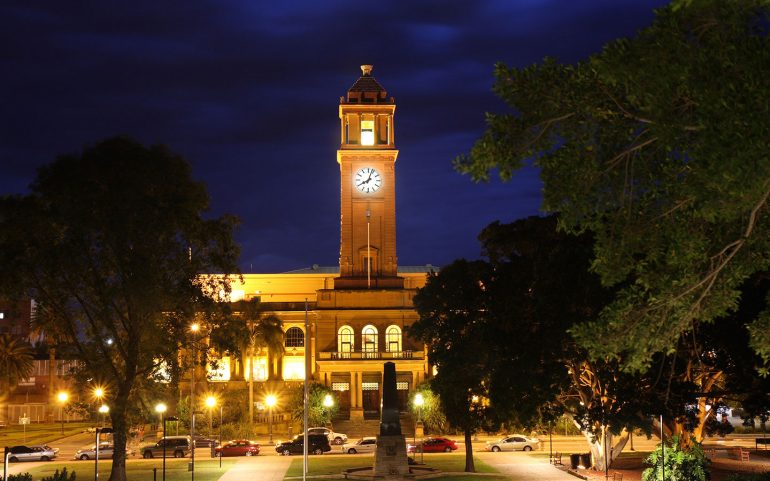 Night Owls is your nightly mix, interruption and presenter free. Let Newy keep you company with a mix that feels just right, for our grave yard shift workers to the night owls, we have you covered.