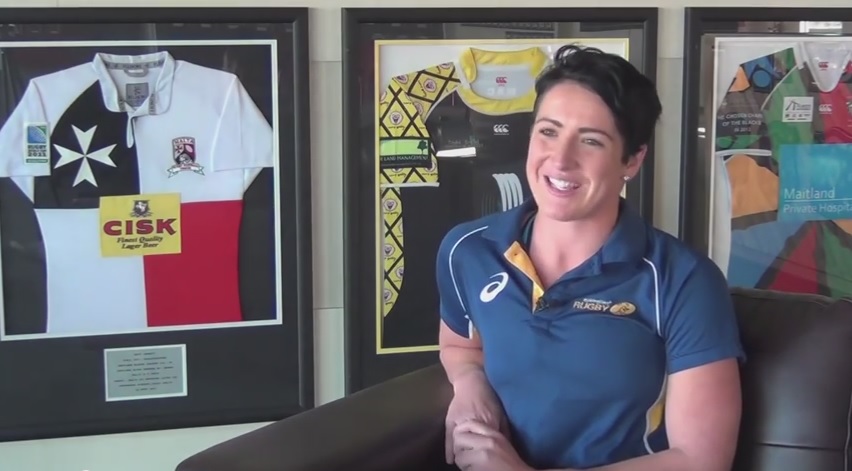 After experiencing the rigors of women’s rugby at a school training session, Gray quickly made the conclusion that the 15-a-side game wasn’t for her.

Though Gray’s move to retrace her previous endeavours has certainly paid dividends.

Having made her debut for the Wallaroos in New Zealand earlier this year, the 24-year-old back-rower from Farley is now bound for France where she will represent Australia at the women’s IRB World Cup.

Gray’s next chance to don the green and gold will come on August 1 when the tournament begins, with the Wallaroos taking on South Africa.

Australia has been drawn in Pool C, with Wales and hosts France rounding out the division.

Watch the video below by Luke Hislop 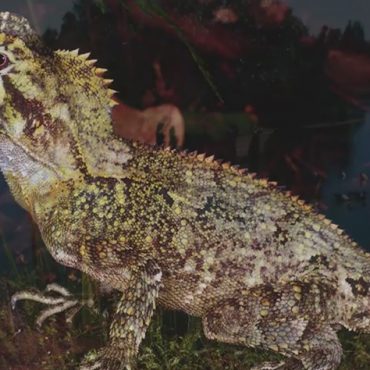 WetlandCare Australia has been working with a team of partners to restore the Boatman Creek Catchment, which flows into the Hunter (Shortland) Wetlands Centre Ramsar site. Our goal is to protect the Ramsar-listed wetlands from weeds, pollutants and sediments, and expand the area of healthy habitat in the catchment. This 4-year project is assisted with funding from the Australian Government. [videoembed type="youtube" url="https://www.youtube.com/watch?v=GBirNGn44M4"] 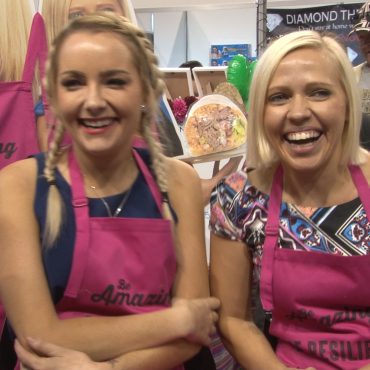