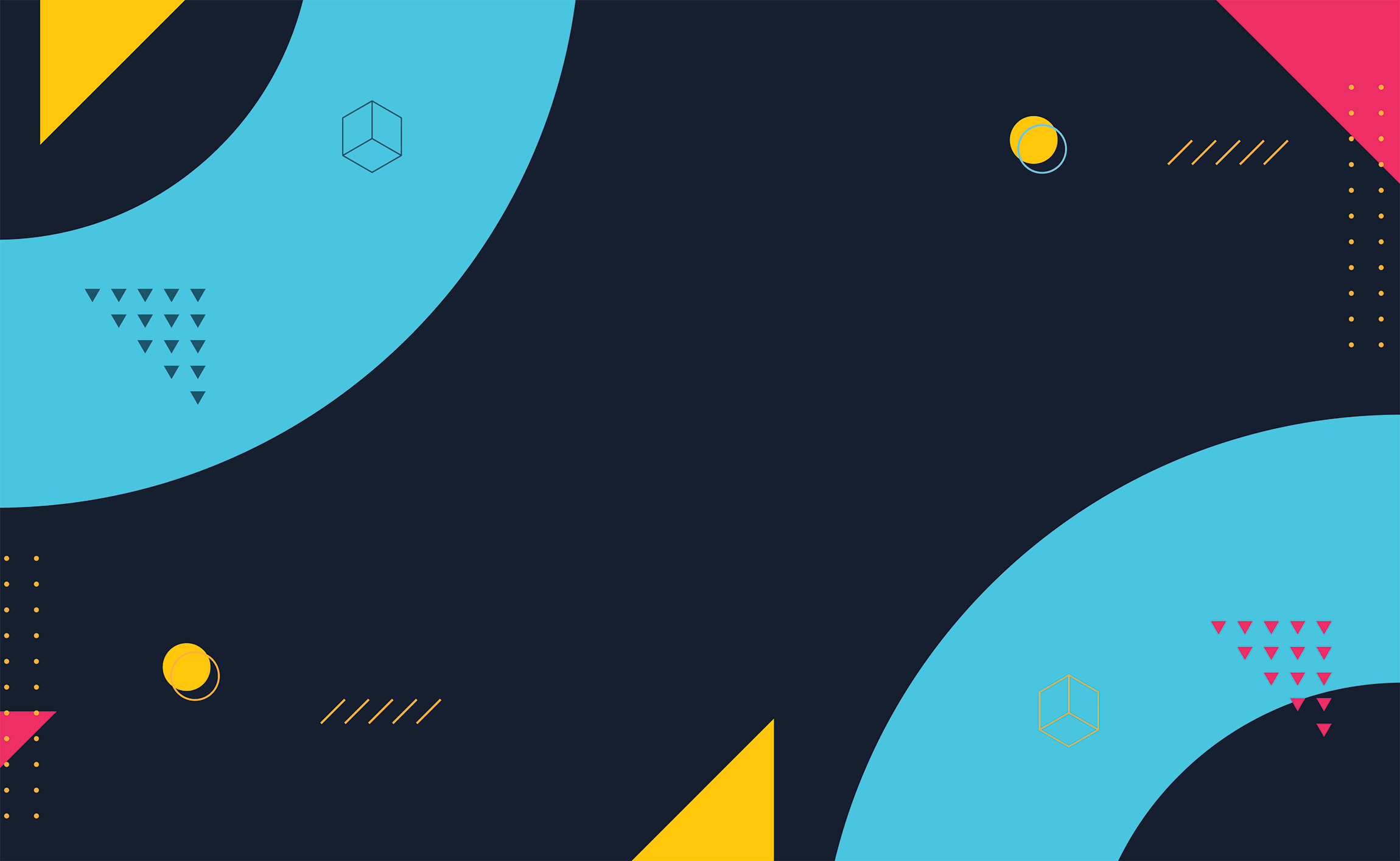 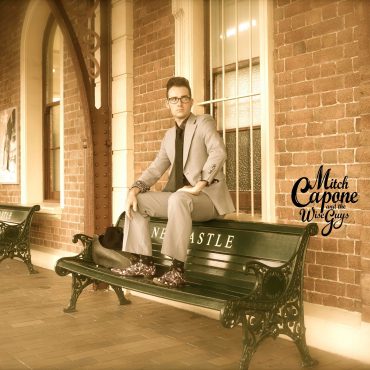 Mitch Capone was captivated by the golden era of swing at the age of 18. He began making guest appearances in Newcastle with the ‘Dungeon Big Band’, performing classic tunes of Frank Sinatra & the Ratpack. When he auditioned for a local Newcastle theatre production of “Shout - The musical” he won the role of Cole Joy and was introduced to the wild sounds of 50s Rock n Roll. Mitch […]